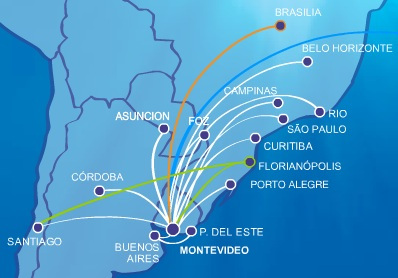 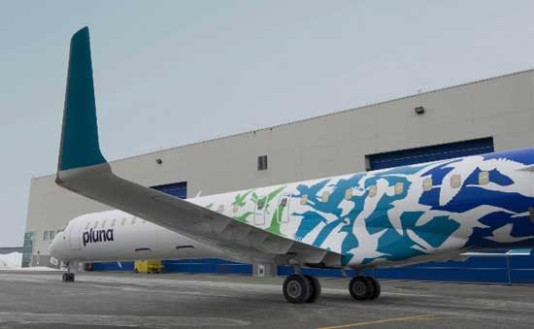 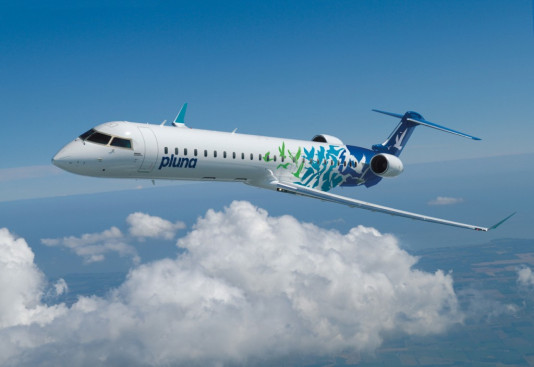 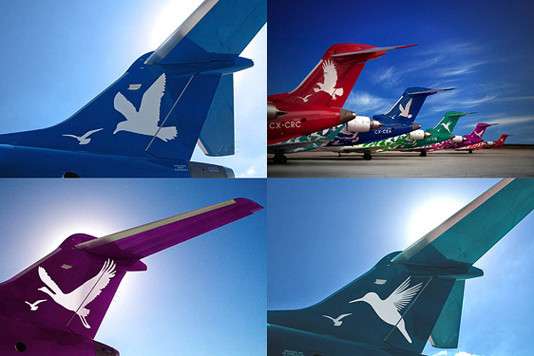 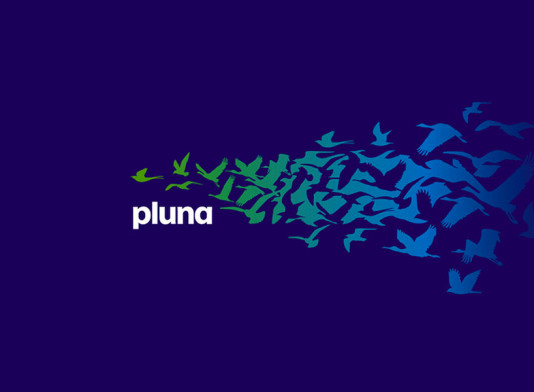 With bankruptcy on the horizon and as a condition for financing, the initial task was to evaluate the robustness of the Pluna business plan post bankruptcy emergence.  However, despite assurances to restore the airline to profitability post-bankruptcy, our independant review & vetting of the commercial details of the plan suggested otherwise.  Subsequently, we were tasked with re-working the commercial plan to determine if revenues could be improved enough to support re-investment into the airline.